It's Always Blue: Songs From Legion 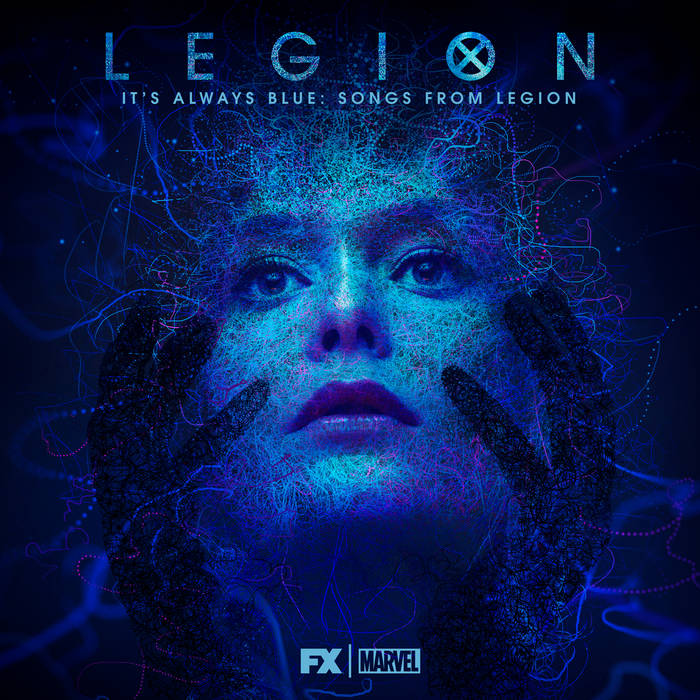 Lakeshore Records releases the “It’s Always Blue: Songs From Legion," presenting cover versions of classic songs featured in the critically-acclaimed drama series performed by Emmy® Award-winning composer Jeff Russo (Fargo, Star Trek: Discovery) and Peabody Award-winning series Creator/Executive Producer Noah Hawley. Legion is the story of “David Haller” (Dan Stevens,) a man who believed himself to be schizophrenic only to discover that he may actually be the most powerful mutant the world has ever seen. Legion is set to return to FX for a third season in 2019.

Reimagined tracks, such as “Behind Blue Eyes” and “Don’t Come Around Here No More,” showcase Hawley on lead vocals and Russo on harmony vocals plus playing all other instruments, including the Moog Synthesizer IIIc.

“Creating these covers for season two was a unique way to help propel the story,” said Russo. “All of them have lyrical significance and we thought it would be a great idea to do them in the style of the show's music.”

Russo continues, “Taking a new direction on these covers was key. Noah would call me with a song idea and I'd think about how to do it. Then I'd make the track, Noah came in and did the vocals, and lastly I added the finishing touches.”

Bandcamp Daily  your guide to the world of Bandcamp

Guest hosted by Tamar Osbourn aka Collocutor and Toshio Matsuura.